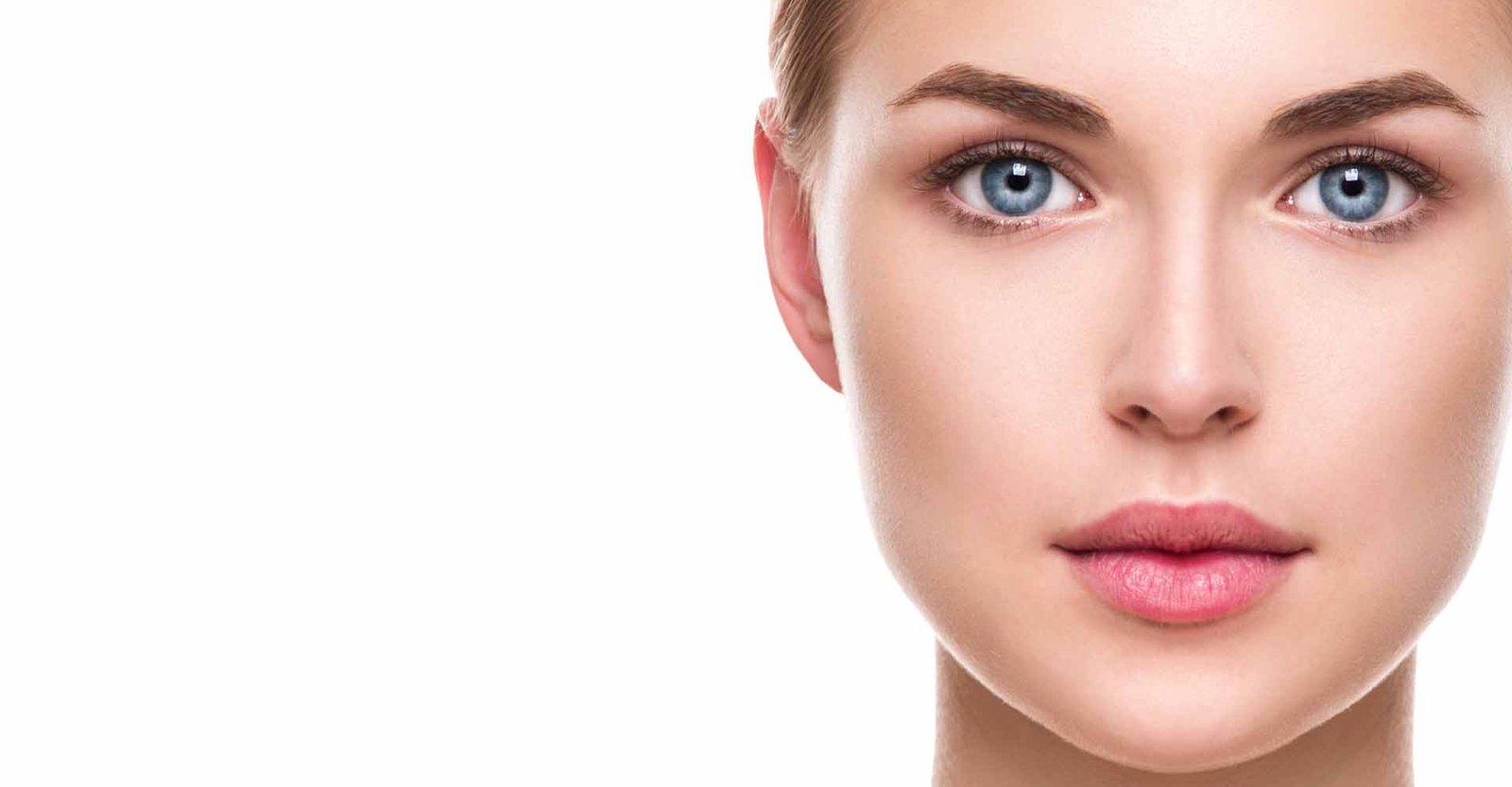 A facelift, also known as rhytidectomy, is a surgical procedure that reverses sagging skin, wrinkles, fine lines, and other signs of ageing around the face and neck. This is done by lifting and tightening the skin, tissue, and muscles in the area. It is one of the most common cosmetic procedures in the UK as it effectively restores a youthful appearance to the face with long-lasting results.

There are many types of facelifts, including a mini, full, deep plane, or extended facelift. You will have the option to discuss the best option for you during a consultation with your surgeon. In this article, we’ll walk you through the average facelift cost in the UK.

How Much Does a Facelift Cost in the UK?

The cost of a facelift in the UK usually ranges from £8,900 to £24,900. Your surgeon will determine the exact cost of your facelift following a consultation, where they will assess the type of procedure and surgical technique required to achieve an optimal outcome. However, an estimate for the different types of facelift procedures are listed below:

An extended facelift is a full facelift that resolves skin laxity in the temples, midface, and lower face combined with either a brow lift, a fat transfer, or both. A brow lift addresses skin laxity around the forehead and brows, while a fat transfer addresses the loss of volume that results from the ageing process. Prices for an extended facelift starts from £14,900 for the face, £9,900 for the neck, and £24,900 for the face and neck.

What’s Included in the Price?

The above-mentioned facelift costs are inclusive of surgeon’s fees, nurse’s fees, use of the surgical facility, pain management with either sedation or general anaesthesia, surgical dressings, and three follow-up visits.

Our recommended surgeons will not charge any additional costs for your facelift. If required, you can schedule additional follow-up appointments through your chosen clinic, which will be priced separately..

Furthermore, your surgeon may advise a combination of surgeries and other cosmetic procedures in order to produce the desired outcome. Any such additional treatments will be priced separately.

A rhinoplasty (commonly called a ‘nose job’) reshapes the nose in such a way that it adds harmony and balance to the rest of the facial profile. Prices for a rhinoplasty in the UK typically start from £7,600.

As with other facial features, the nose is also affected by ageing as it takes on a more prominent appearance as the skin, cartilage, and bone that supports the nose becomes weaker. Therefore, combining both procedures will produce a greater aesthetic effect with the added benefit of less downtime.

Likewise, patients also choose to combine a facelift and blepharoplasty (commonly known as ‘eyelid surgery’) for a more youthful appearance. Blepharoplasty is a surgery that removes excess folds of skin and fat around the eyelids. Prices for eyelid surgery in the UK typically start from £2,900.

A facelift is usually performed for cosmetic reasons in order to reverse the signs of ageing. Therefore, it is unlikely that your insurance provider will cover the cost of the surgery.

Is Facelift Worth It?

A facelift is a popular cosmetic surgery that most patients who desire a youthful appearance consider to be worthwhile for several reasons:

Make an Enquiry Request a Call Back

Get a £50 discount for your consultation.

We use cookies on our website to give you the most relevant experience by remembering your preferences and repeat visits. By clicking “Accept All”, you consent to the use of ALL the cookies. However, you may visit "Cookie Settings" to provide a controlled consent.
Cookie SettingsAccept All
Manage consent

This website uses cookies to improve your experience while you navigate through the website. Out of these, the cookies that are categorized as necessary are stored on your browser as they are essential for the working of basic functionalities of the website. We also use third-party cookies that help us analyze and understand how you use this website. These cookies will be stored in your browser only with your consent. You also have the option to opt-out of these cookies. But opting out of some of these cookies may affect your browsing experience.
Necessary Always Enabled
Necessary cookies are absolutely essential for the website to function properly. These cookies ensure basic functionalities and security features of the website, anonymously.
Functional
Functional cookies help to perform certain functionalities like sharing the content of the website on social media platforms, collect feedbacks, and other third-party features.
Performance
Performance cookies are used to understand and analyze the key performance indexes of the website which helps in delivering a better user experience for the visitors.
Analytics
Analytical cookies are used to understand how visitors interact with the website. These cookies help provide information on metrics the number of visitors, bounce rate, traffic source, etc.
Advertisement
Advertisement cookies are used to provide visitors with relevant ads and marketing campaigns. These cookies track visitors across websites and collect information to provide customized ads.
Others
Other uncategorized cookies are those that are being analyzed and have not been classified into a category as yet.
SAVE & ACCEPT
Call Now Button